In addition to his volunteer work at Habitat, David is a Vice President at Stantec Consulting, an international multi-disciplinary architecture/engineering design and project management firm. He is responsible for leading the firm's operations in the GTA and Ottawa, consisting of about 850 people.

David holds a Bachelor of Science in Civil Engineering (Queen's University), Master's in Urban and Regional Planning (Queen's University), and MBA (real property development specialization) (Schulich School of Business). In 2014, he completed the Not for Profit Governance Essentials program offered by the Rotman School of Business.
Speaking At
Welcome to day two!
FORUM: Board Chairs forum
FORUM: ED/CEO forum 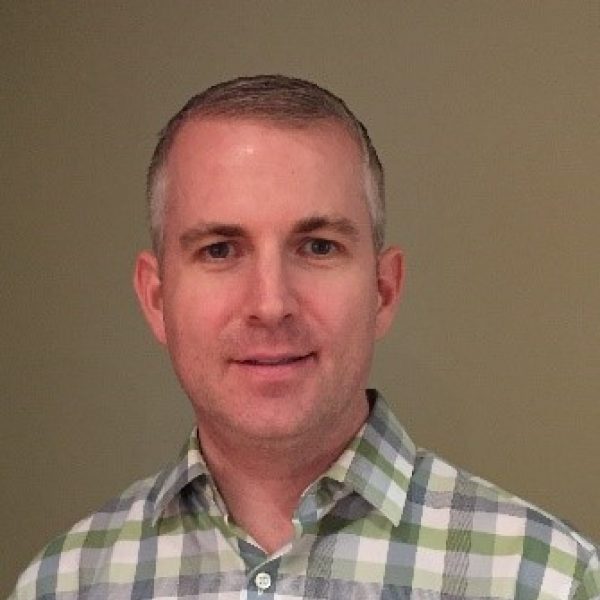